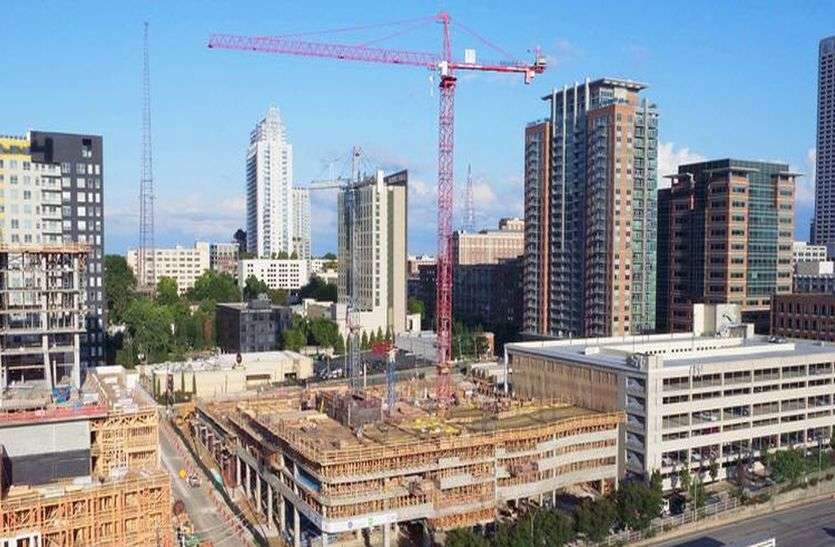 Neemrana is a booming industrial hub of India. Rajasthan Industrial Cooperation RIICO, has developed industrial zones in various stages in Neemrana. Apart from the usual industrial areas, the Export Promotion Industrial Park (EPIP) and the Japanese zone, Korea, Italy and Taiwan Zone. Neemrana has a bright future also a part of the Delhi-Mumbai Industrial Corridor (DMIC) and DMFC. 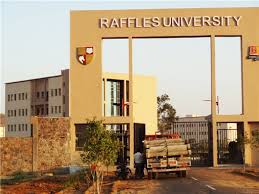 Neemrana is being transformed into an education destination with nearly 38 Universities receiving sanction to open their institutes there. Some of the Major Existing Universities/Institutes in Neemrana are: NIIT University, Raffles University, Rai University, School of Aeronautics, Cambay Institute of Hospitality & Management, St. Margret Engineering College. 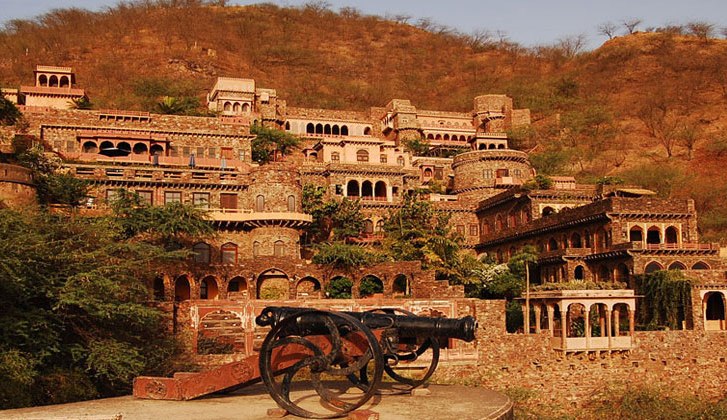 The Neemrana Fort Palace is situated on a majestic plateau concealed in a horseshoe formation of the Aravalli ranges, considered the oldest fold mountains in the world. This picturesque site was chosen back in 1464 by Raja Rajdeo, a descendant of the Chauhans, who ruled from Ajmer and Delhi till 1192. Conveniently located on NH-8, Neemrana is Rajasthan’s closest palace to India’s capital, and India’s oldest heritage resort.

This township which is located close to NH 8 is well-connected with the other part of the city. It is situated in the close proximity of major industrial, commercial & Residential zones (DMIC, DMFC, RIICO, GHILOT, EPIP, JAPANESE, KOREAN & CERAMIC ZONE Zone). The SBL Infratech present proposal includes Freehold Residential Plots for individual & investors. 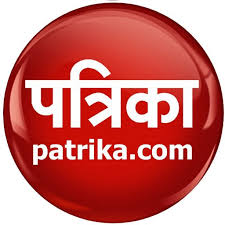 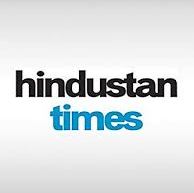 Neemrana is an ancient historical town in Alwar district of Rajasthan. Neemrana has excellent connectivity through NH-8, since it is half-way through Delhi and Jaipur. It is also a part of the Delhi-Mumbai Industrial Corridor (DMIC) and the Delhi-Mumbai freight corridor.

Delhi- Mumbai Industrial Corridor(DMIC) is a mega infra-structure project of USD 90 billion with the financial & technical aids from Japan, Covering and overcall length of 1483 KMs between the political capital and the business capital of India, i.e. Delhi and Mumbai. MOU was signed in December 2006 between Vice Minister, Ministry of Economy, Trade and Industry (METI) Of Government of Japan and Secreatary, Department of Industrial Policy & Promotion(DIPP).

In Rajasthan, Shahjahanpur- Neemrana- Behror Investment Region , in North- Eastern Rajasthan, would be loacated within 50km from the alignment of Dedicated freight Corridor. This region also falls under the National Capital Region of Delhi and is on the National Highway No.8 which forms part of the Golden Quadrilateral. Government of Rajasthan has set out ambitious plans for the region by developing a Global City, to be spread over 40,000 Acres, between Shahjahanpur, Neemrana and Behror and expected to cater to Million Population. 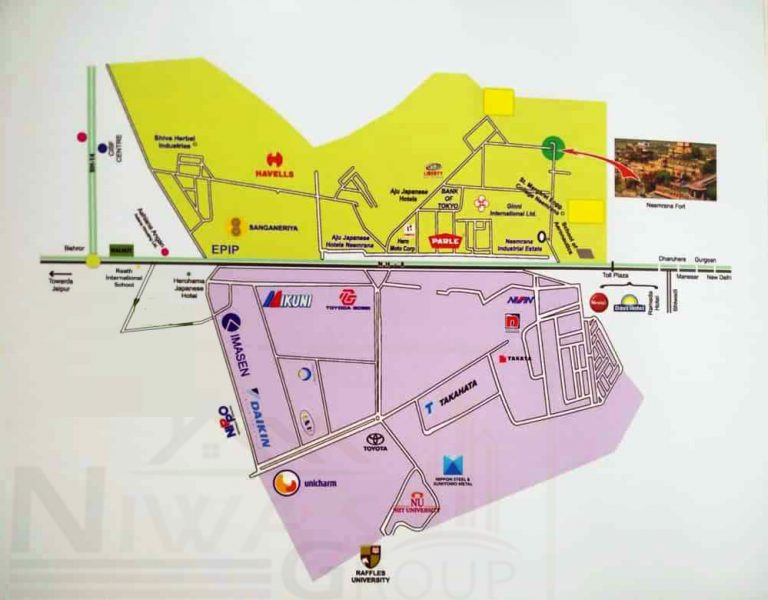 SBL Infratech has emerged as a well-reckoned Real Estate Agent in Neemrana (Rajasthan). This company is a well-known Builder, Constructor and Developer as well. Established in the year 2005, it is engaged in dealing with all kinds of properties such as Residential Property, Commercial Property, Industrial Property and Agricultural Property. A large number of flats, apartments, individual houses, commercial shops/spaces, shopping complexes/malls, warehouses, etc. have been developed by us. Our company is a reliable Contractor also. It offers experienced Masons Painters, Plumbers, Electrician and Carpenters. Our team of experts is well-versed with the current trends and developments of the domain. The professionals are committed to offer their complete assistance when it comes to your real estate needs.

Neemrana Real Estate has become a preferred name in the market. The company is touching new heights of success with the sharp acumen of its CEO- Mr. Ankit. Being a trustworthy Property Legal Adviser, we will make sure that all the legal issues related to your property are completely taken care of by us. Property Documentation and Property Law Services are also provided by us. We are engaged in offering highly effectual Renovation/Remodeling Services as per the requirements of clients. 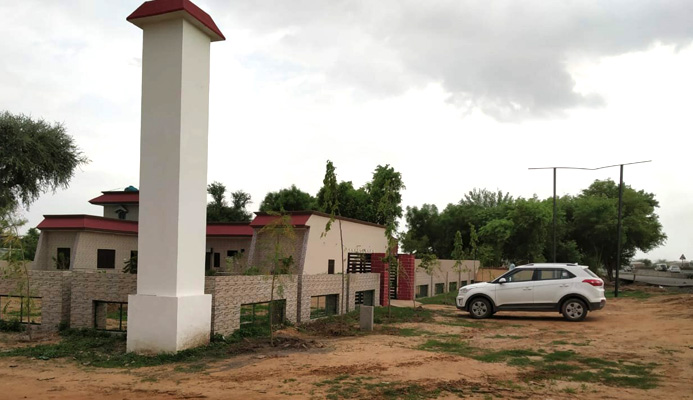 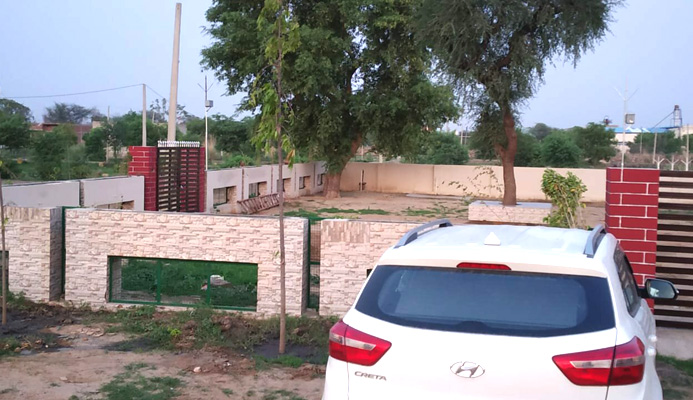 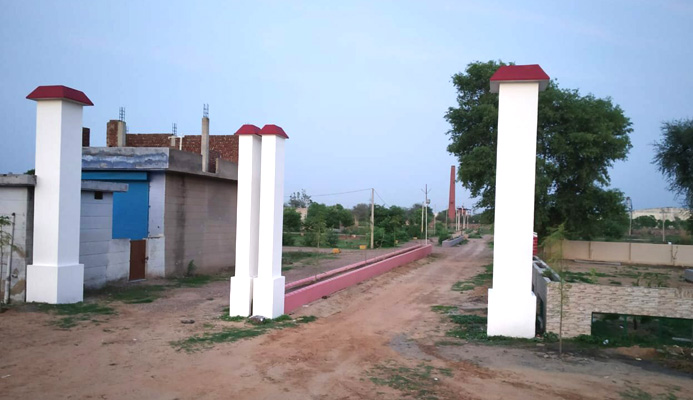 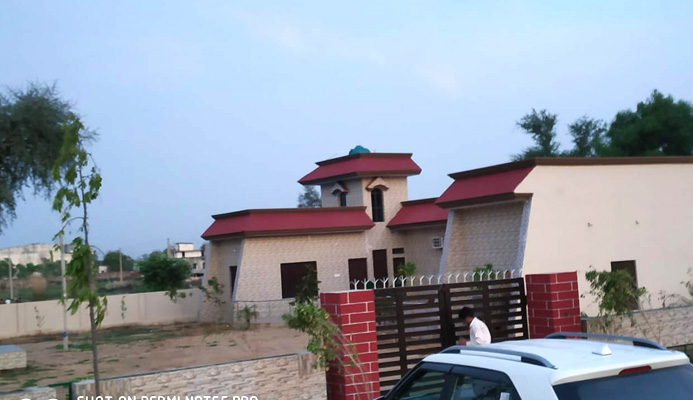 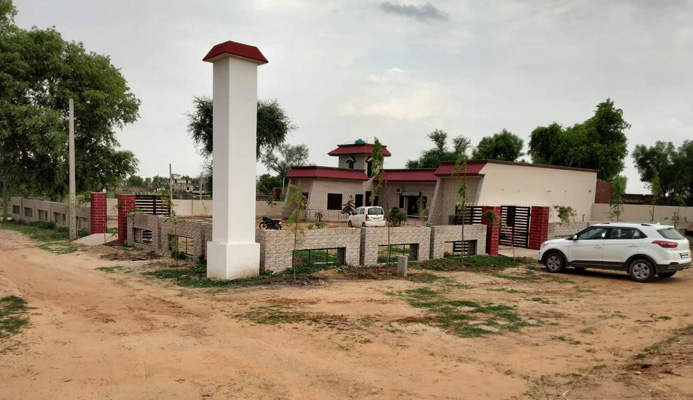 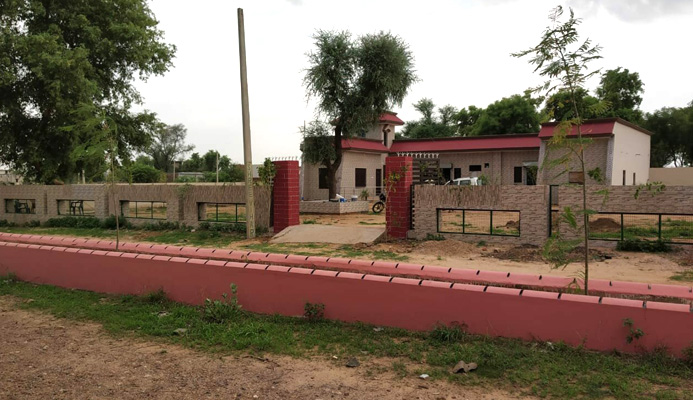 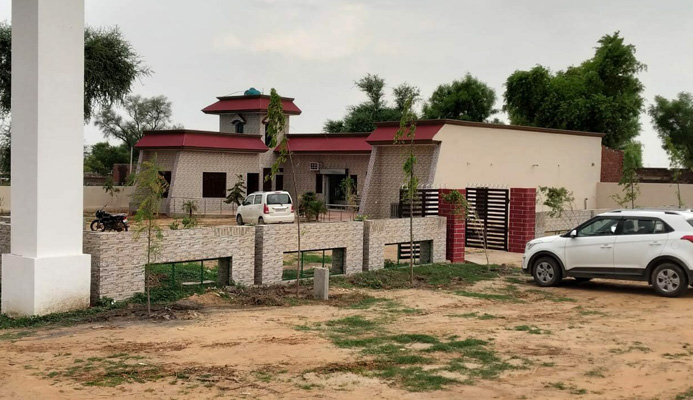 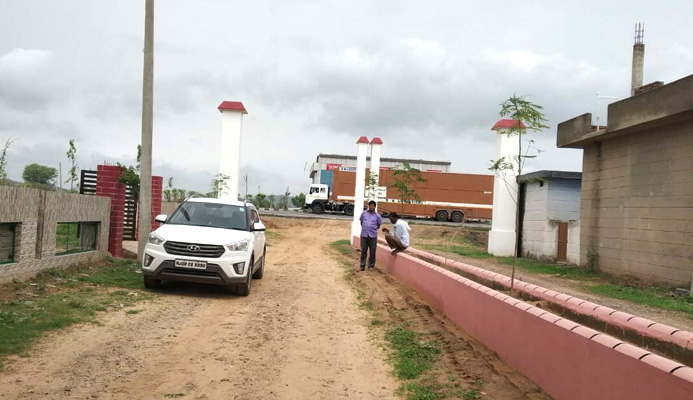 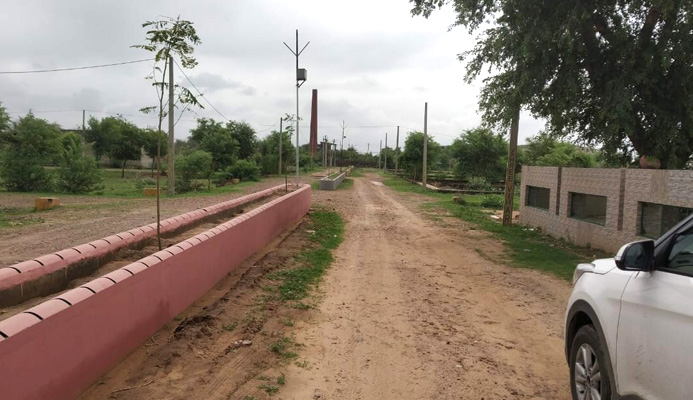 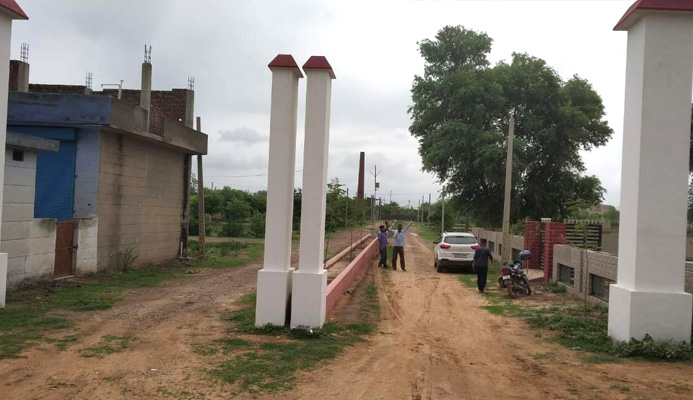 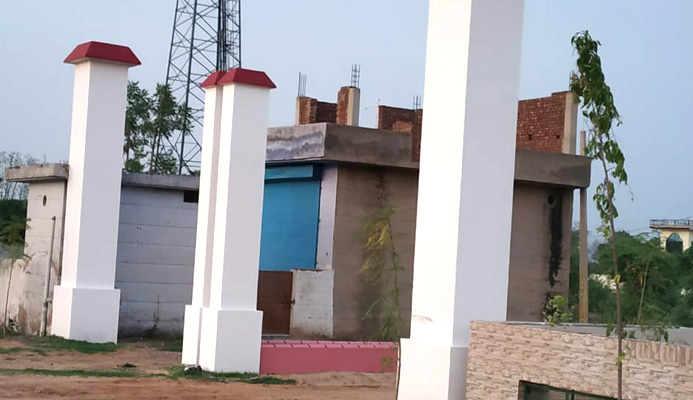 WE ARE "SBL INFRA" SUCCESSFULLY RUNNING
SINCE LAST 5 YEARS.